Mystery of the Mask 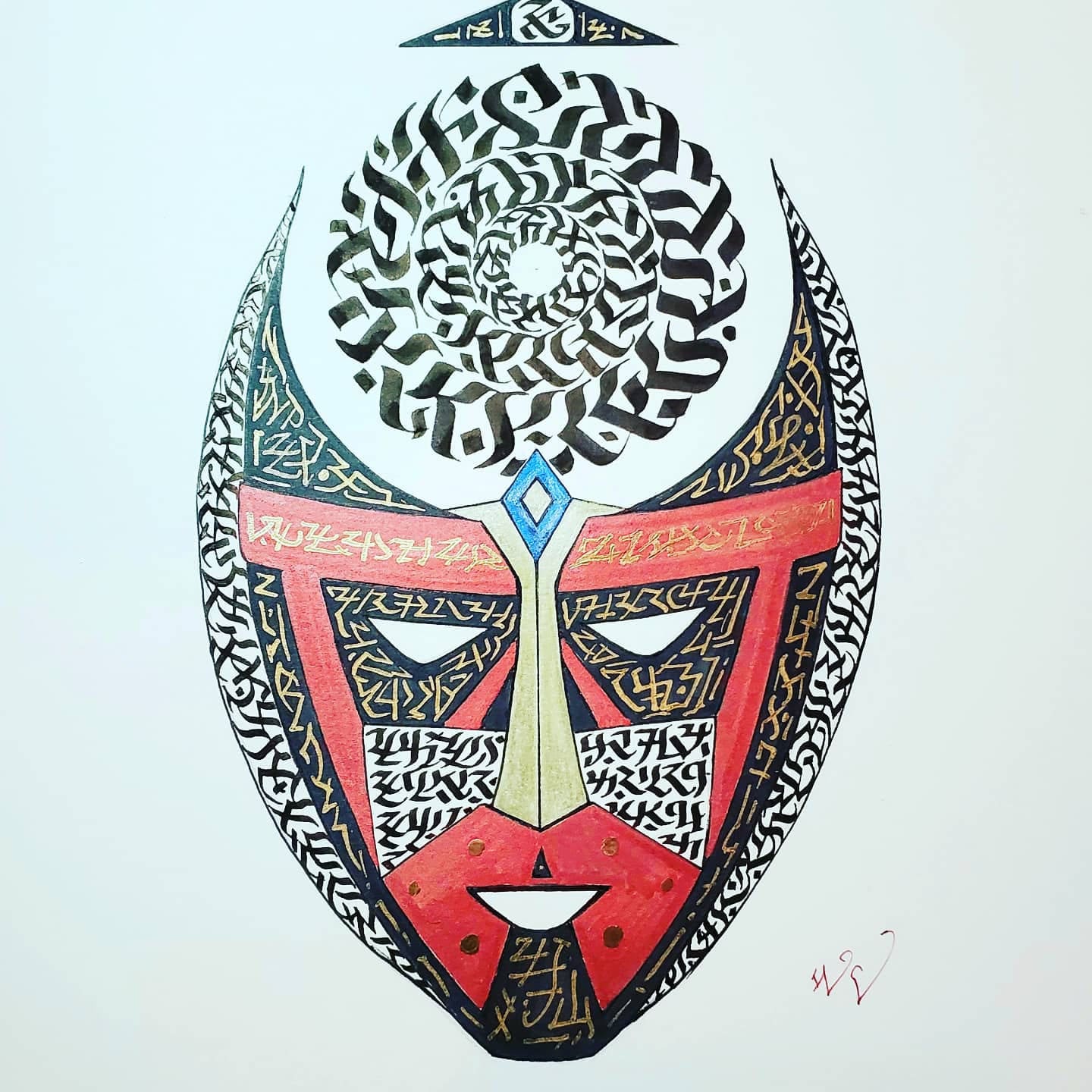 Since the beginning of recorded history, masks have been worn for magical and religious rituals, as well as for entertainment purposes.  In many cultures the mask has been venerated as a sacred symbol, a living object with its own character or one that channels the spirit of another entity. The individual who wears the mask can magically give expression to, and temporarily become, the spirit represented by the mask.

In the modern secularized world, it seems that masks have lost some of the mystery and meaning they used to convey, and are more likely to be recognized for entertainment purposes by the general public. But even in our popular entertainment we’ve seen the emergence of a modern mythology of masked superheroes and villains.

Our modern myths can be seen as a progression of the same human instinct that led to legends, myths and beliefs of previous times. This mask came about without much conscious planning. I simply began to sketch the outlines until the shape emerged. I chose the colors very instinctively and let the image guide my calligraphy squiggles as I proceeded.